Instead of Christmas reception, Pliva’s employees organized a toy donation. Among them are collected voluntary contributions, so they bought the toys they would donate to a childcare facility. As the response of employees was far greater than expected, they decided to donate more institutions. Nice pile of toys arrived on December 12, 2017 in our Center.

As Hrvoje Žaknić told us from Eventi Mania d.o.o. who coordinated the action and delivery of toys, Christmas gifts from Pliva’s employees were also donated to Brave phone, the Association Squirrel, Children’s Home in Nazorova, and these days will be delivered to the Center for Education Velika Gorica, Center for Rehabilitation Orlovac, Children’s Home Zagreb and SOS village Lekenik.

We thank all the employees of Pliva who participated in this action and at Christmas time to our children, as well as to many other children in Zagreb, brought an additional reason to smile on the face. 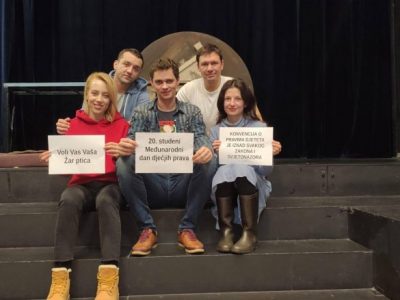 Slobodna Dalmacija: “Children Don’t Become Violent Overnight, Let’s Bring Back Preventive Psychological Examinations Of Preschoolers”
In "Slobodna Dalmacija", in Spektar magazine on Saturday, February 2, 2019, a comprehensive interview was published with the director Gordana Buljan Flander, Ph.D on the occasion of the promotion of the book "Science and Art of Upbringing". The director talked with journalist Marijana Cvrtil, and her article titled "Children Do Not Become Violent Overnight, Let's Return Preventive Psychological Examinations of Preschoolers" is presented in its entirety: 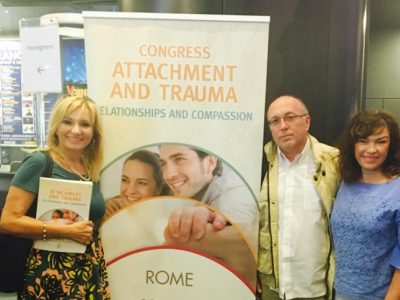 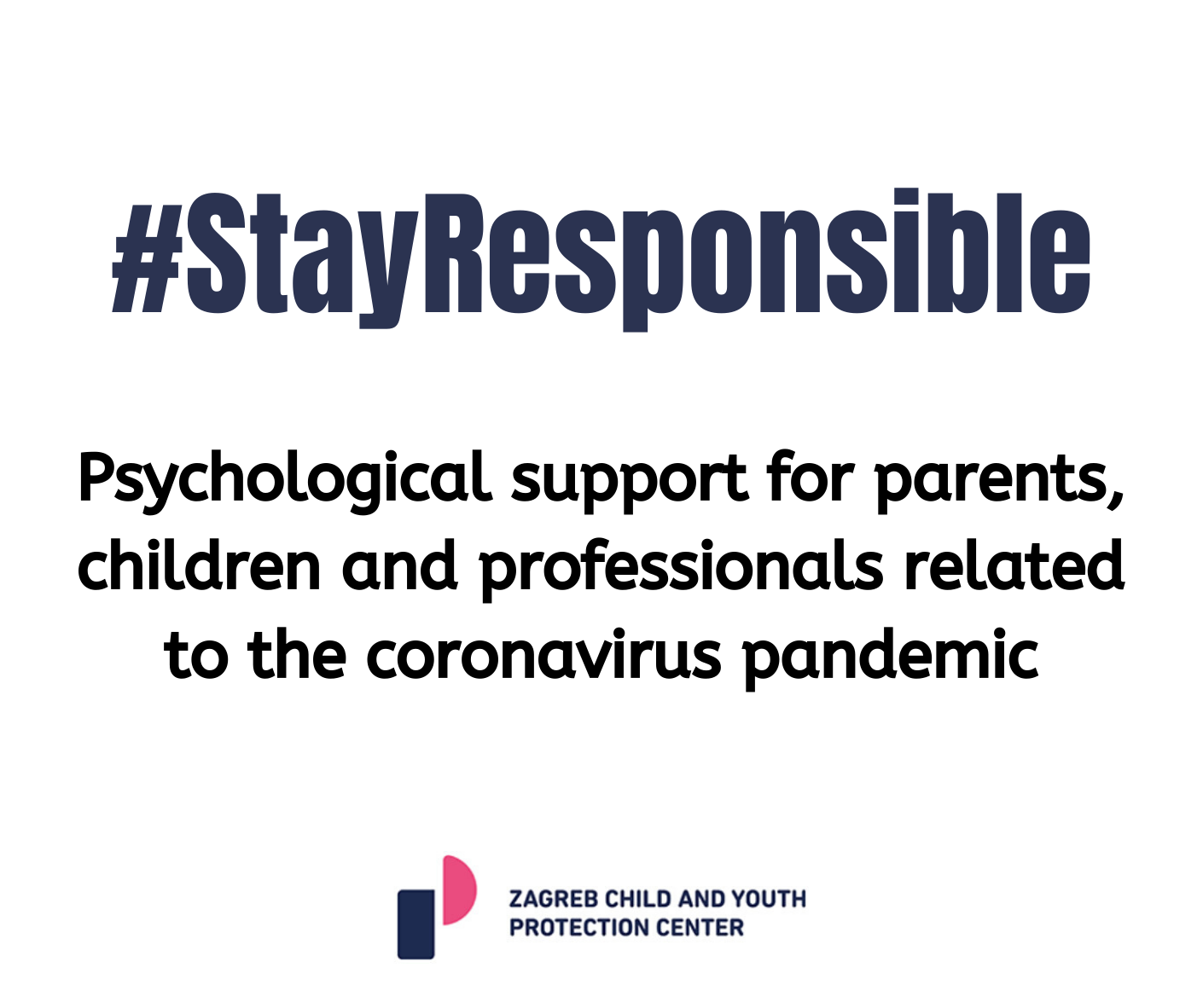 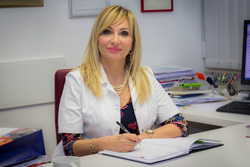 We have the capacity to deal with crises and recovery, for empathy and solidarity

COVID-19 Director's noteIn about 40 years of my work experience, and a bit more of life experience, I have faced numerous crises, including war. Going trough them with my clients and my loved ones, I learned a lot. The crisis causes a feeling of insecurity in all of us. When we face completely unknown and often unforeseen circumstances, we don't know what to think or how to react. When a sense of uncertainty and danger unites, our need to establish personal emotional security is heightened:  we need reliable information, clear directions and guidelines, "light at the end of the tunnel"...

Growing up on the Internet: How to bring back safety to childhood?

Challenge of parenting TopicsFacebook Twitter Growing up in today’s generations of children and young people is largely happening in virtual worlds. The ongoing networking of these generations is also evidenced by data from a recent survey of the Zagreb Child and Youth Protection Center, which in 2019, in collaboration with the Zagreb Office of Public Health and the...

Brave Phone responses to the need for safety and security of each and every child. Brave Phone enables the voices of children to be heard and systematically works to prevent cruelty and injustice to children. In its work, Brave phone is guided by the principle of expertise and availability. 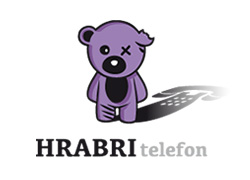